December Starts with lots of Variety

December certainly started out with a bang for us this year. We’ve had a great variety of whales to watch so far. J and K pod have visited us in Puget Sound, as they often do in the fall and winter. They are here hunting Chum salmon which are the last species of salmon to migrate back to their native rivers. Some days we’ve found the orcas within a few miles of our dock in Edmonds, some days we’ve gone all the way to Canada to see them, and other days we have watched them with the Seattle skyline in the background!

We have found a few humpback whales lingering around in Puget Sound and multiple humpbacks out in the Strait of Juan de Fuca, stopping in as they migrate south.

The biggest surprise of the fall has been seeing gray whales on a few trips. Gray whales are rare this time of year for us, but this year 3 gray whales have decided to stay beyond their normal springtime visit to Puget Sound. These three whales are not part of our regular group of “Sounders” that normally return each spring, but we are certainly hoping they become part of the regular “Saratoga Gray”community in coming years. The following are some photos from recent trips over the last couple of weeks. Naturalist, Bart Rulon 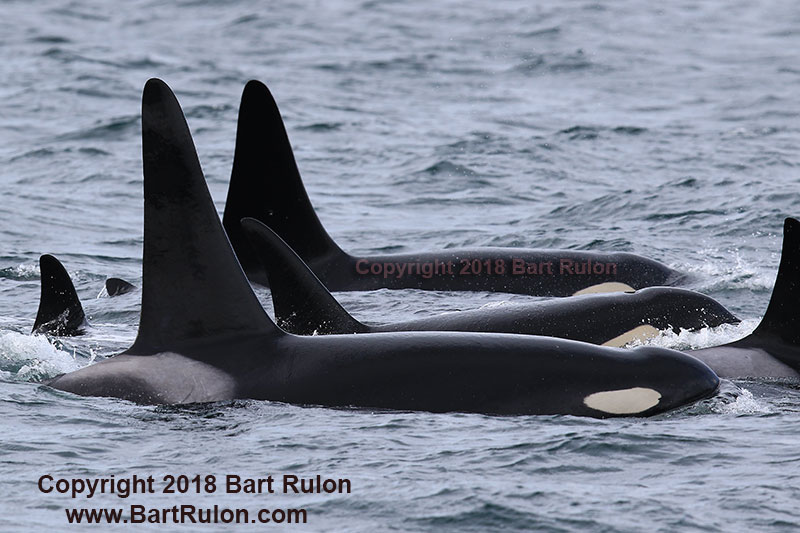 We watch a big group of K pod orcas surface at the same time near Alki Point, Seattle on November 30 2018 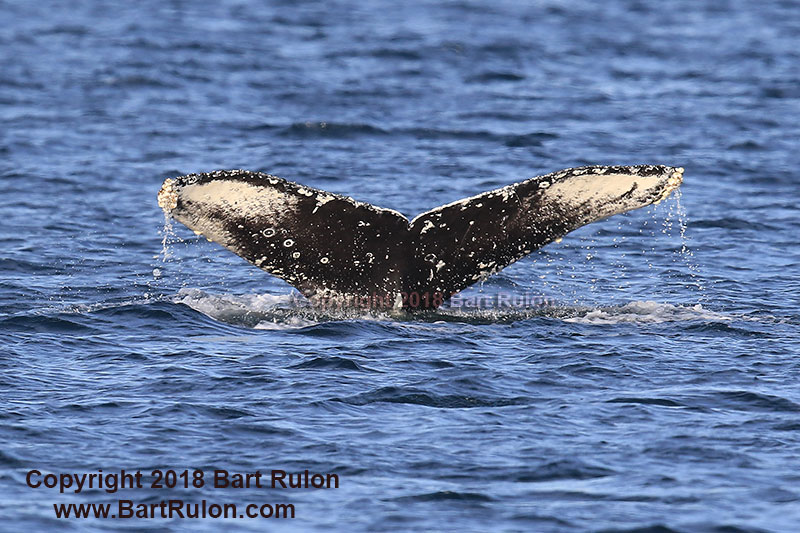 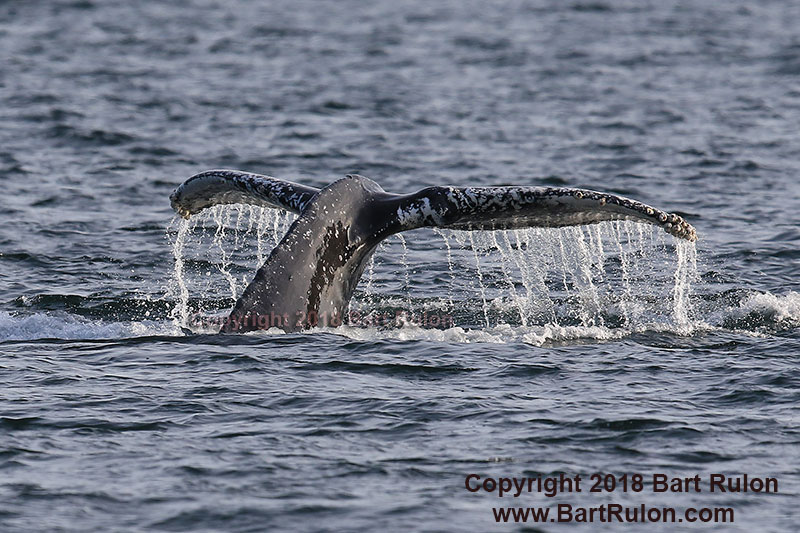 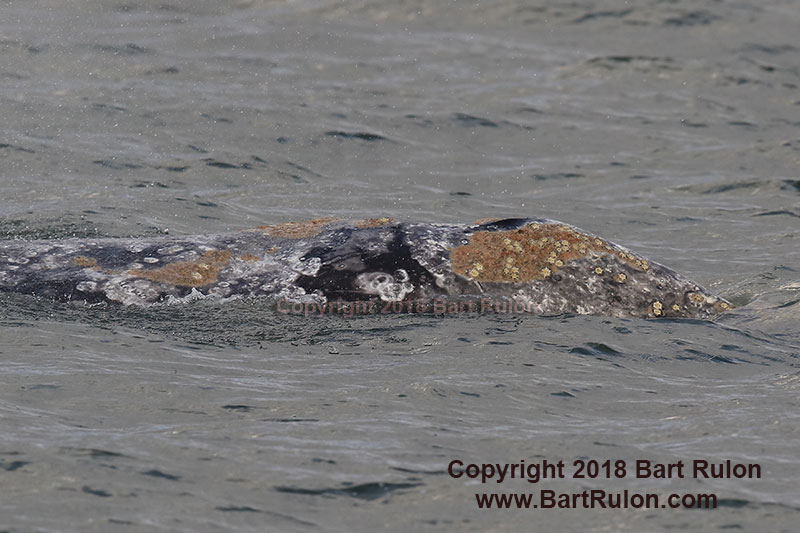 We saw this gray whale once in March, and we never saw it again until December 9 and 10. According to Cascadia Research, this is a new gray whale for our region and it will be given a new ID number soon. 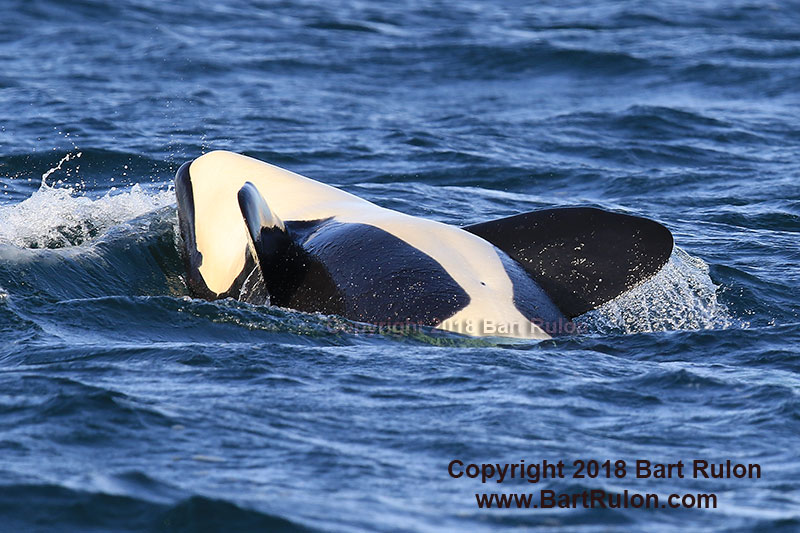 Fun Times, when a female J pod member rolls upside-down while frolicking with other pod members 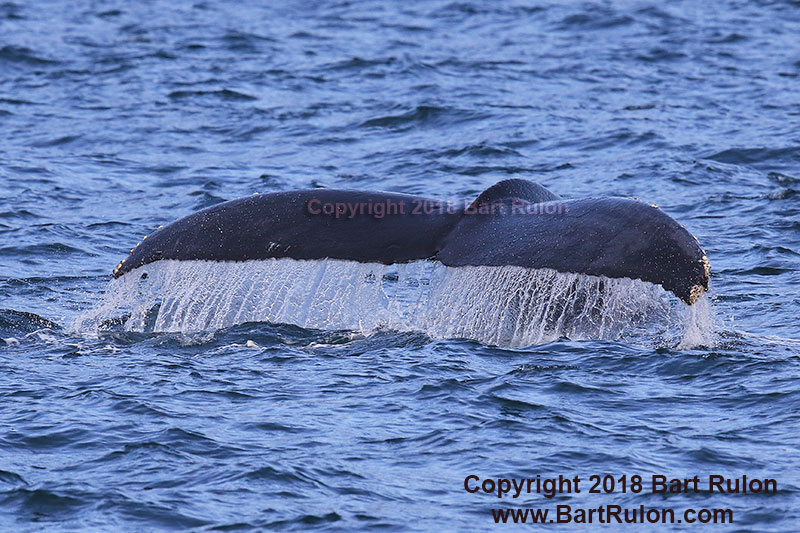